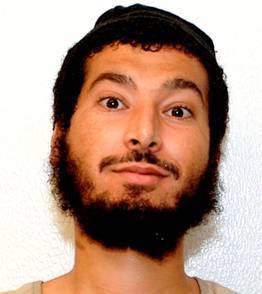 Adel Hamlili is an Algerian national who was captured by Pakistani authorities during a raid in Peshawar, Pakistan, on 17 June 2003. He was captured alongside Muhammad Shah, a supposed “al-Qaida facilitator” and, according to DoD records, subsequently “transferred to US forces within two weeks.” Analysis by The Rendition Project and the Bureau of Investigative Journalism has established that he was transferred into CIA custody at some point between 2-24 July 2003. According to calculations published by the SSCI, Hamlili was held in CIA custody for around 10 months (300-309 days), although his fate and whereabouts during this time are unknown.