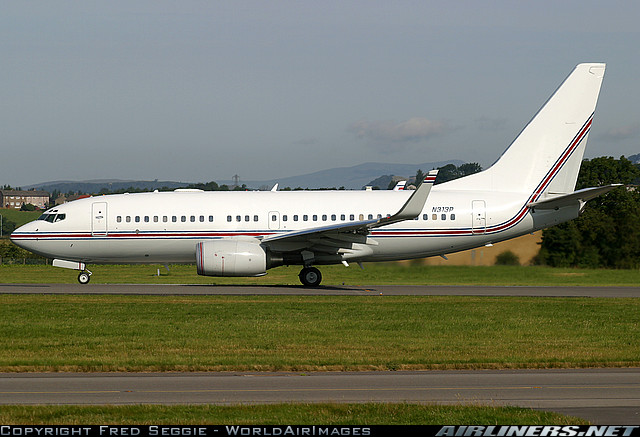 Owning Companies associated with this aircraft

At the time of the September 2003 rendition flight of High Value Detainees, the aircraft was registered to Stevens Express Leasing, a CIA shell company. It was operated by a nominally independent company called Aerocontractors which in fact worked exclusively for the CIA. By January 2004, when the renditions of Binyam Mohammed and Khaled el-Masri took place, the ownership of the aircraft had been transferred to Premier Executive Transport Services, another CIA shell company, also operated by Aerocontractors.

Trip planning services for these renditions were provided be Jeppesen Dataplan, which also filed dummy flight plans to try and disguise the September 2003 renditions and those of Binyam Mohammed and Khaled el-Masri in January 2004.