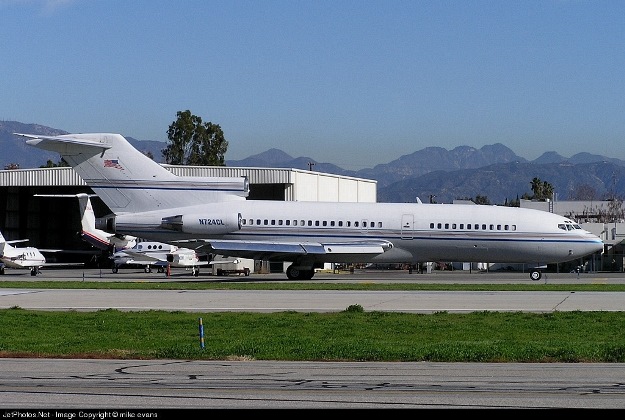 
N724CL is a privately-owned Boeing 727, a large jet that can carry 134 passengers. It was chartered by the CIA through its contract with DynCorp/CSC, and can be linked to the possible transfer of high-value detainees between Morocco, Romania and Lithuania in February 2005.

Universal Weather and Aviation Inc. has provided trip planning services for N724CL, including during its circuit through Morocco, Romania and Lithuania.