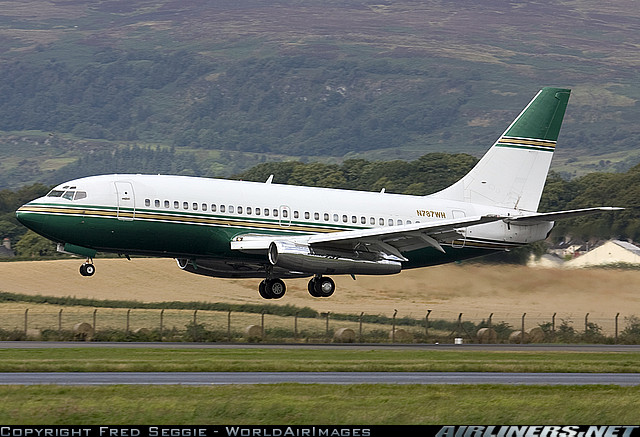 Owning Companies associated with this aircraft

N787WH is a privately-owned Boeing 737, which was chartered by the CIA as part of its overall DynCorp/CSC contract. The aircraft can be linked to two separate possible detainee transfers into secret prisons in Eastern Europe. The first was a flight between Morocco, Romania and Lithuania in February 2005, at the time that Abu Zubaydah and other high-value detainees are thought to have been moved out of secret detention in Morocco. The second was a disguised transfer between Romania and Lithuania in October 2005, with two separate CSC-contracted aircraft meeting at a neutral airport (in Albania) for the likely purposes of handing over detainees. Here, N787WH met N308AB in Albania, which had flown direct from Romania. N787WH then flew direct to Lithuania.

The aircraft is owned by Southern Aircraft Services Inc., a Florida-based company whose sole shareholder is the businessman H. Wayne Huizenga. The aircraft is operated by Victory Air Transport (also known as Victory Aviation), a Florida-based company established in June 2002 as a wholly-owned subsidiary of DDL Pilots Services Company Inc. Key circuits flown by N787WH have been planned by Baseops, a trip planning company with close ties to the US military and to other renditions-linked aircraft.